A Trip to Reach The Great Nature - Retracing the Roots of Hero Tokugawa Ieyasu's Origins, The Matsudaira Clan 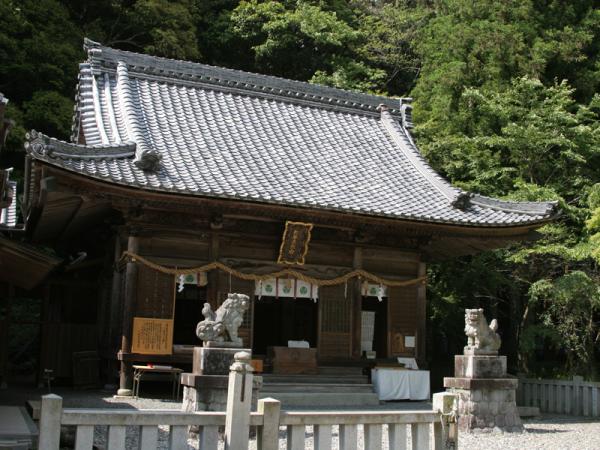 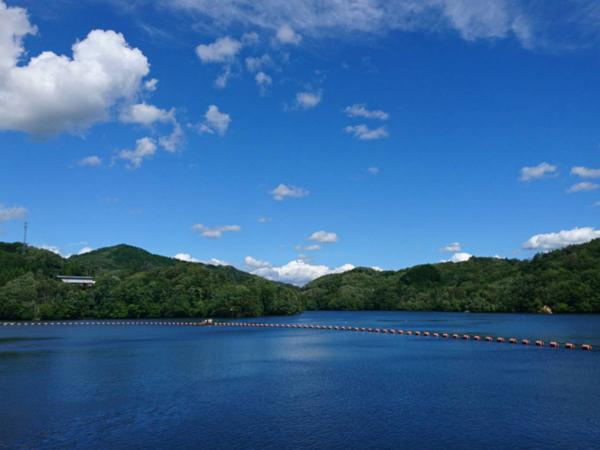 Lake Mikawa
Many people come to see the lake's seasonal beauty. You can drive around the lake's 16-km perimeter or enjoy cycling or hiking. There are rest stations, walking paths, bungalows, and camping grounds. You can also rent a boat for a leisurely ride or lure fishing. 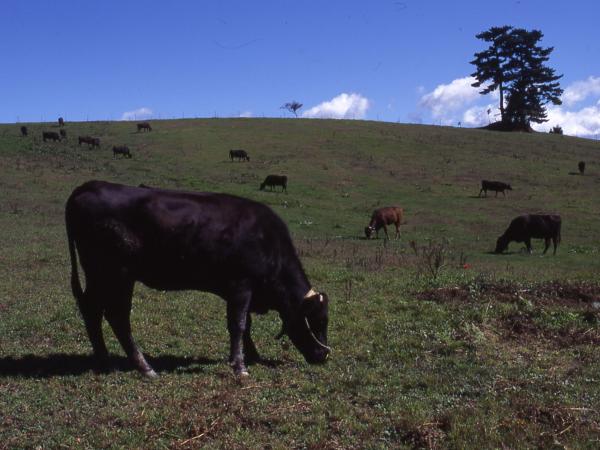 Mikawa Plateau (Mikawa Kogen)
Mikawa Kogen is a gently-sloping plateau with an altitude of 600 meters near the center of Aichi Kogen Quasi-National Park. Herds of cows roam the pastures, and the songs of birds can be heard from the trees in this relaxing setting. Facilities include campsites, cottages, a tennis court, a golf course and more, and nearby Lake Asagiri is a great place for lure and fly fishing.