The decisive tournament that decides the rugby champions of the world, the Rugby World Cup 2019 will be held in Japan, and Toyota Stadium figures among the twelve venues hosting matches across the country. Why not join the raving legions of fans in Toyota?

Hosted once every four years, the Rugby World Cup is rugby's centerpiece event. It is the big stage that rugby players from all over the world dream of reaching. Held over the course of seven weeks, it is the 3rd largest sports event in the world after the Summer Olympics and the Football World Cup.
The IX RWC 2019 will be hosted by Japan, the first time the tournament is to be held in Asia, being also the first time a country that is not among the sport's traditional heartland hosts the event. 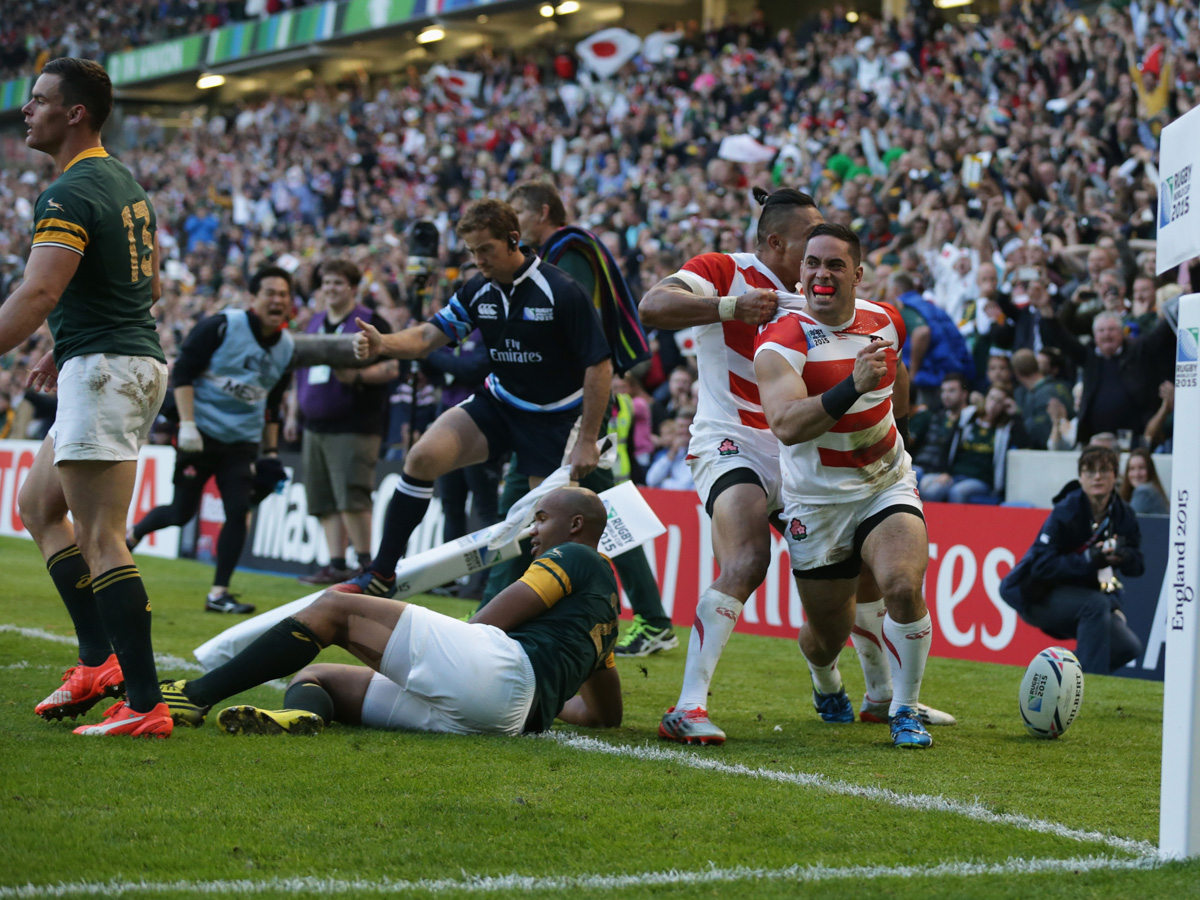 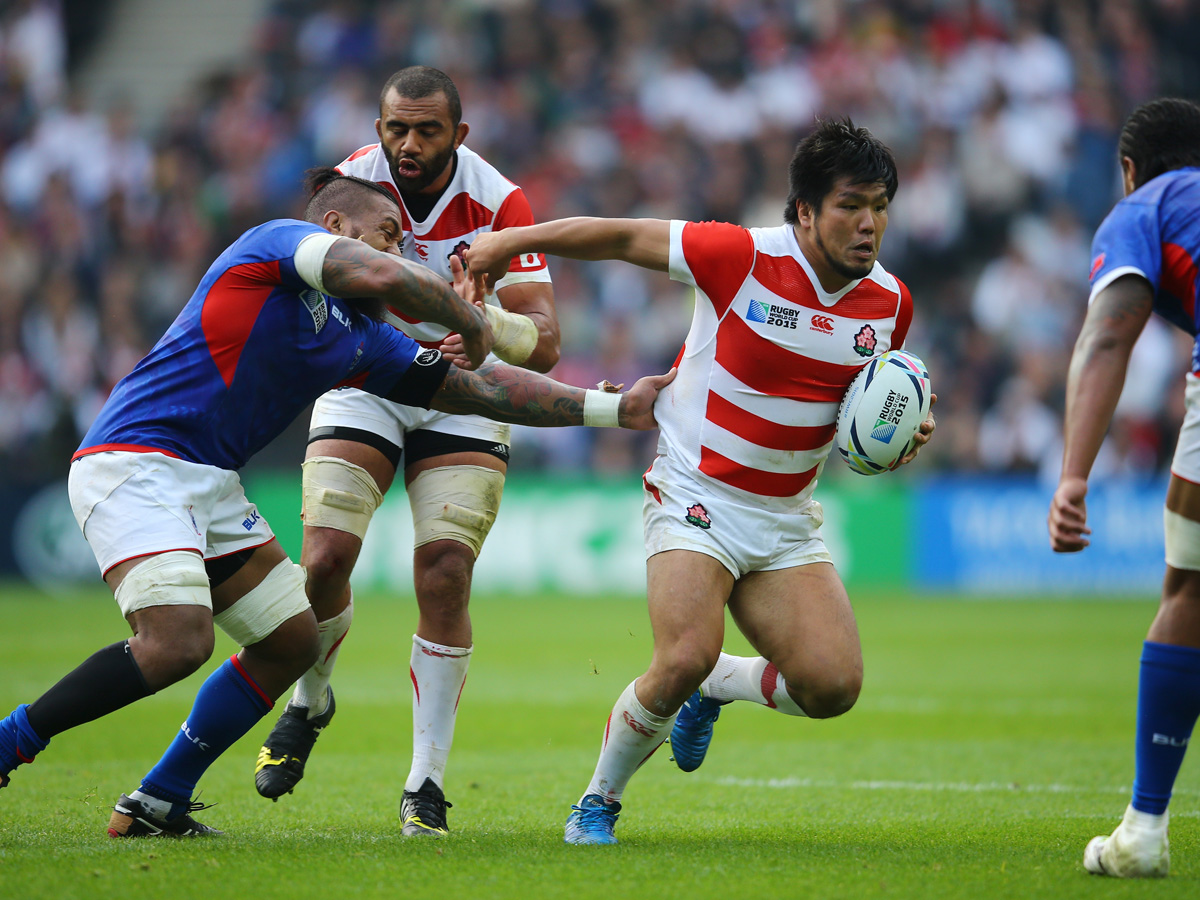